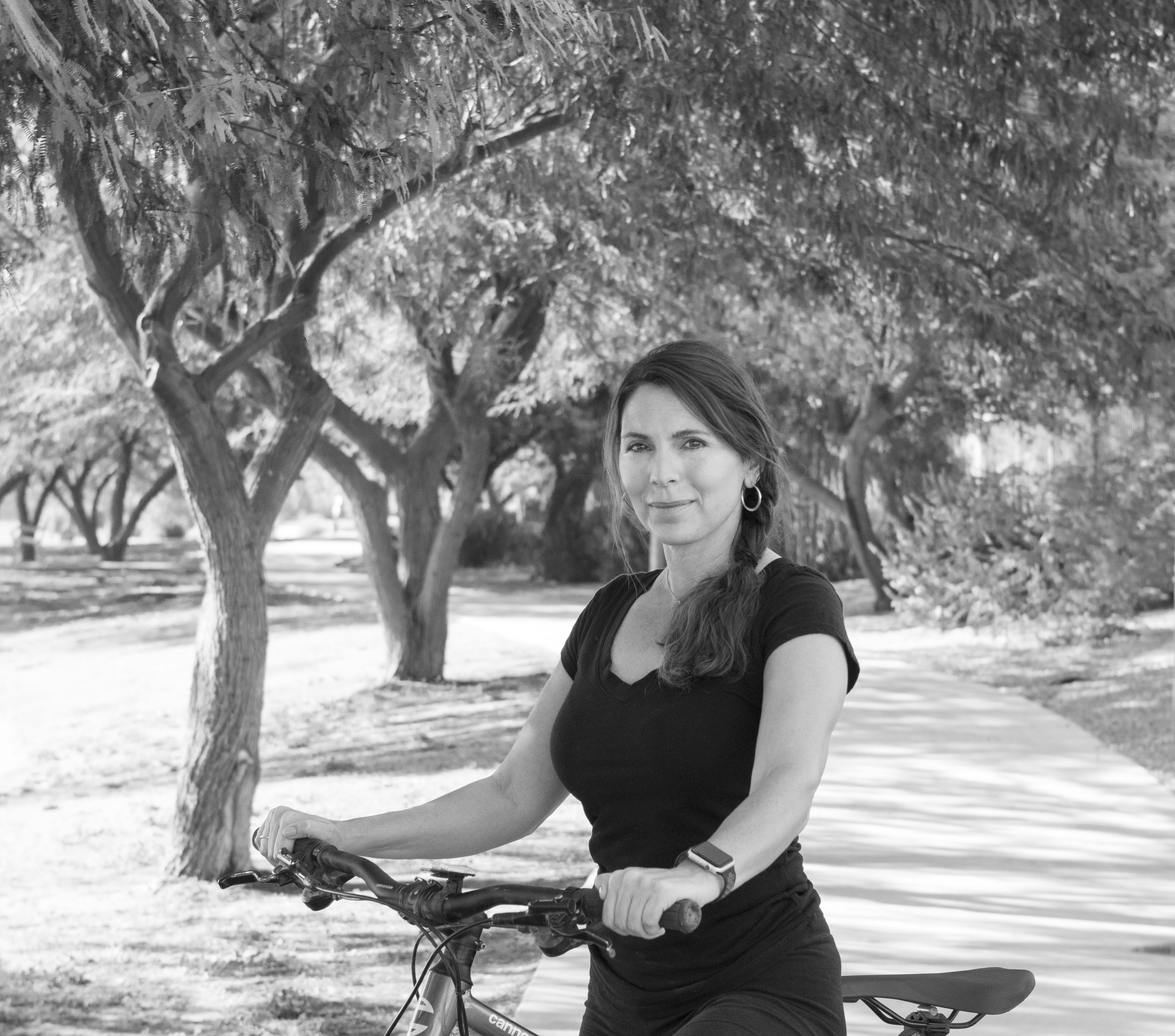 The fear of starting something new can be overwhelming.  This is my first photo type post of what I hope to be one of many.  I have started and stopped with my photography so many times over the years. Not anymore.  The images here I took at my neighborhood park.  They are far from perfect, but I just wanted to take those first steps.  I’m sure many of you can relate right?  That feeling in your gut and those negative thoughts that draw you back into your shell?  For those of you that just discovered my blog you can go with me on my journey. 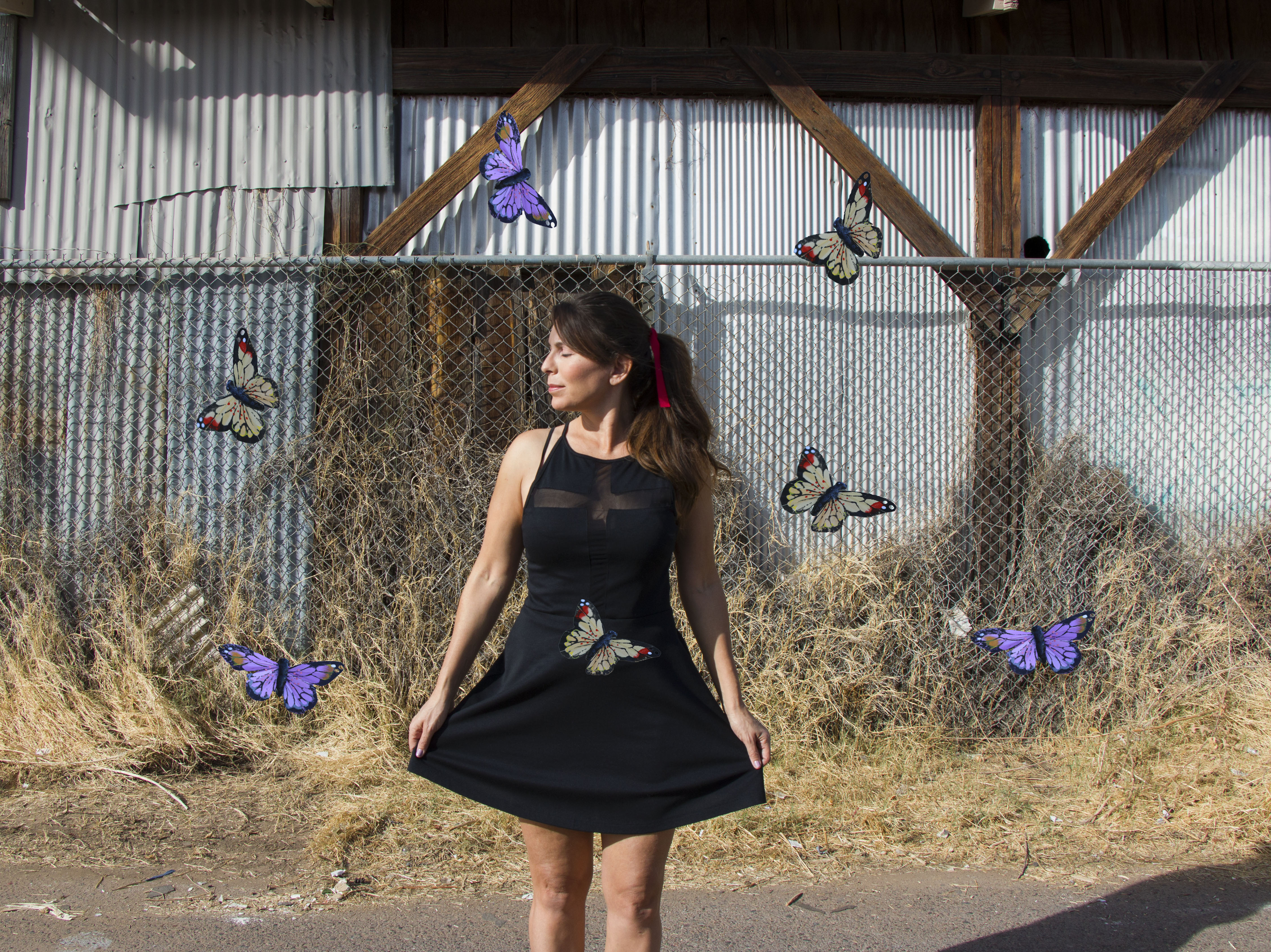 I named this shoot- Beauty in All, because I took this in an Alley-which at first glance is not pretty. The homes in the neighborhood were run down and rotting and had trash lined along the walls.  As I was setting up there were two homeless people that passed me.  One was in wheelchair and the other was pushing.  As they went by, they were smiling and said hi to me.  I realized that among this environment- here were two people looking after eachother.  Later- I made the decision to add the butterflies- a metaphor for the beauty I saw in the Alley that day. 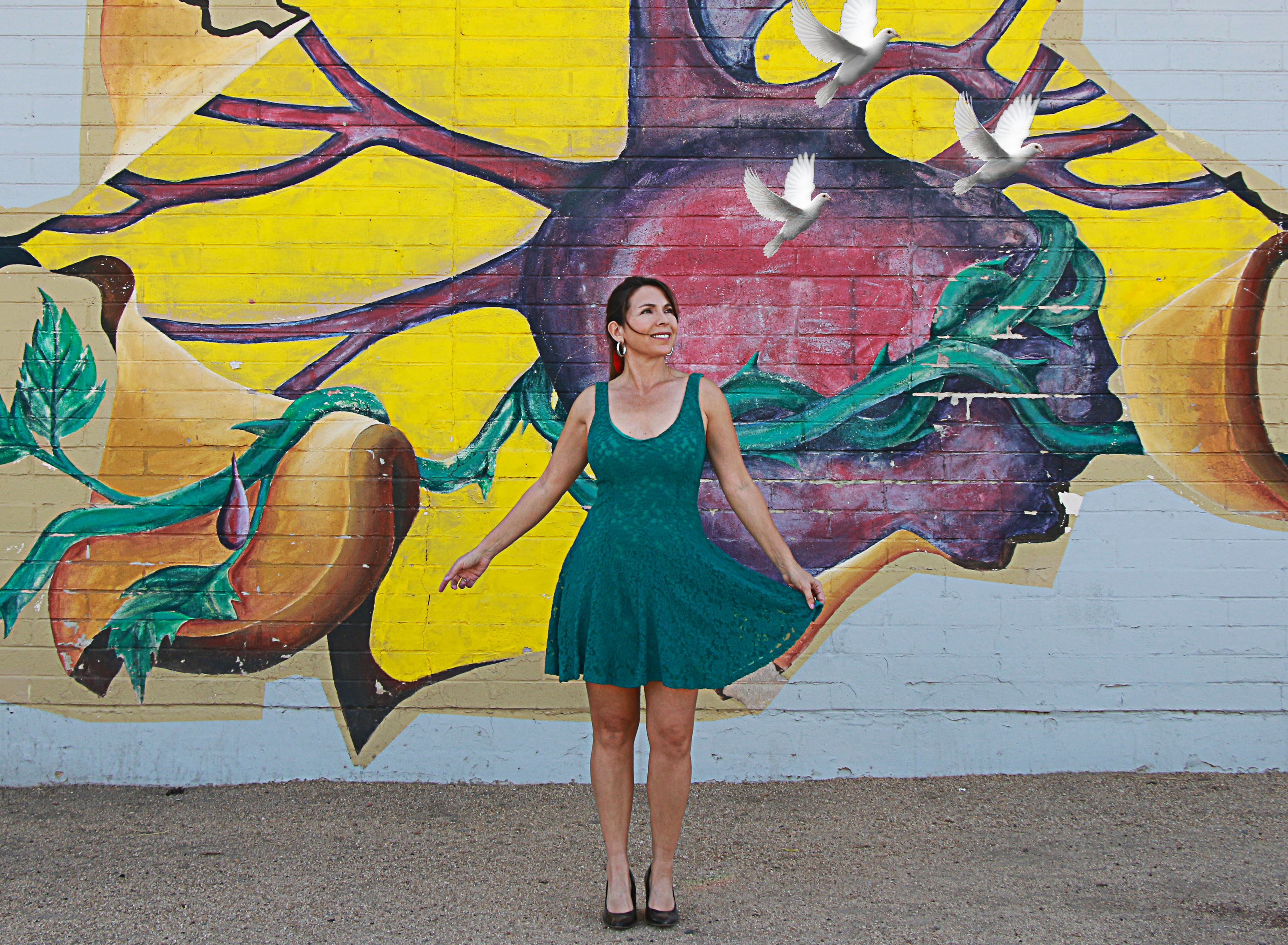 This was one of several photos I took in Downtown Phoenix.  I had several murals in mind that I ended up not being able to take photos in front of. (No Trespassing Signs) It still worked out because I found this beautiful heart mural instead.